11 - 100 pts / not in semi
The BBC have appointed that reformed boyband Blue would represent the United Kingdom at the 2011 contest. The song for the contest is I Can written by Duncan James, Lee Ryan, Ciaron Bell, Ben Collier, Ian Hope, Liam Keenan and producers StarSign.
You can watch the preview video here at the BBC.. 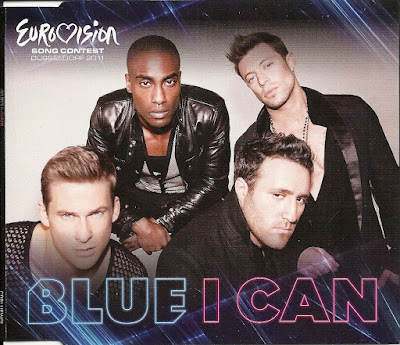 A cdsingle is out on Polydor in the U.K.
tracklist:
I Can - Radio edit
I Can - Funky Viva Remix
All Rise - (New) Acoustic version
(Blueworld / Polydor CDBLUEW01)

The digital EP of I Can is out since May 1st. It features three versions plus the video clip.
I Can - Starsign Radio edit
I Can - Original
I Can - Instrumental

Another cdsingle is released in Germany on Island/Universal. This one has two tracks and will be the release for several countries.
I Can - Radio edit
I Can - Funky Viva Remix
(Island/Universal 0602527729367) 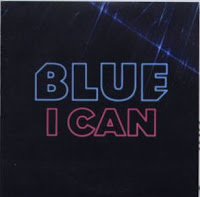 versions:
I Can - original
digital release, promo cds
I Can - Radio edit (Starsign radio edit)
U.K. cds and digital, Düsseldorf CD
I Can - Funky Viva Remix
U.K. cds and European cds
I Can - Instrumental
digital various sources
I Can - Karaoke
digital at the official Eurovision website 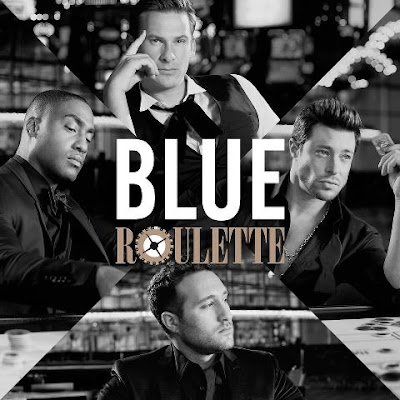 2013: Even though I Can was quite successful, it took the blue boys almost two years to come up with the real comeback album, but it's finally here now. It's the first album of new material in 10 years.
The album is titled Roulette and includes their recent single Hurt Lovers and next single Black Box. I Can (radio edit) is slapped on as the final track of the album. The CD is released in Germany/Austria/Switzerland and South Africa in Januari, but UK fans will have to wait until July.
The CD is out on Island/Universal (0602537229963), you can hear snipcerpts of all tracks here at Blue's FB.
iTunes version will have two bonus tracks. Digital release is available in more countries.
Update
The UK issue (both digital and CD) does not feature I Can.

Blue entered the U.K. top 40 at #16. After an initial #7 spot in the midweek charts it's a bit disappointing, but it's a good result.
For several years the British entry was only released after the contest but the Blue men group people have seen the light.
Josh Dubovie only made it to #179 or something, in 2009 Jade scored a #27. Andy Abraham got to 67 (2008).
This century only two U.K. entries managed to score a top 10 hit: The most recent tone was by Scooch (Flying The Flag) in 2007, they got to #5. Daz Sampsons Teenage Life reached #8 in 2006.

-
Blue are Antony Costa,  Lee Ryan, Duncan James and Simon Webbe.
Costa came second in the UK National final (Making Your Mind Up) in 2006 with It's A Beautiful Thing. Lee Ryan wrote an entry in the 2005 edition (Guardian Angel for Andy Scott-Lee) 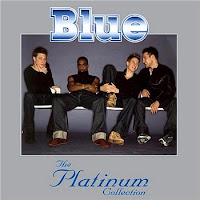 Blue have had a dozen or so hits in the U.K. with many tracks becoming hits in Europe, Australia and New Zealand.
The band split in 2004 but reunited in 2009..
Some of their best known hits are Too Close, If You Come Back, Sorry Seems To Be The Hardest Word (with Elton John) and Breathe Easy.
Blue released three albums an four compilations.
2006's The Platinum Collection has all the hits (Innocent records / EMI)


Find Out About All The Entries At The Düsseldorf Collection