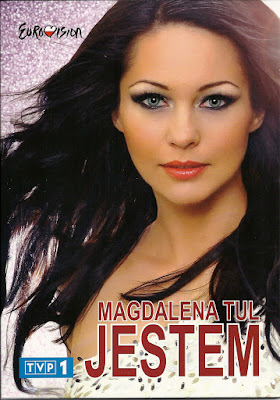 Poland have selected Magdalena Tul (a.k.a. Lady Tullo) to represent the country in the 2011 contest with the song Jestem (I am). 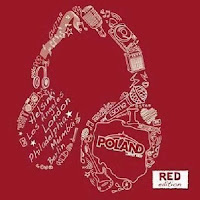 Coverversion:
South African singer Arista (Paxton) has recorded a version of Jestem in Afrikaans titled Jy Is. The Eurocover will be included on her forthcoming CD, more details when I get them.....
Posted by Eurocovers at 5:28 AM