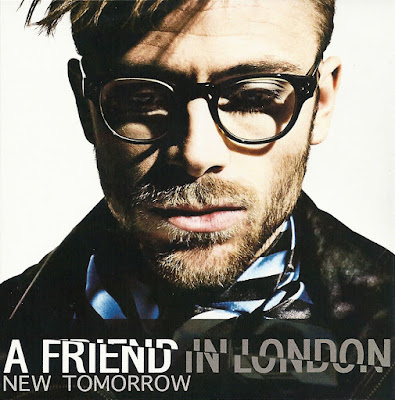 A Friend In London have won the Danish Melodi Grand Prix with New Tomorrow written by Lise Cabble and Jakob Glæsner. 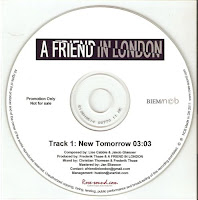 A 1-track promo cdsingle was issued with a picture insert (pic top) by Independent Entertainment Promotions (NL) and urArtists Network. urArtists have a page on A Friend In London here where you can also listen to their earlier single What A Way.
Another promo from Denmark has no picture sleeve and also has just the one track. (Rose Sound, pic right)

A Friend In London homepage 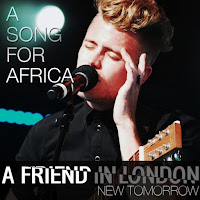 New New Tomorrow
A Friend in London released a new version of New Tomorrow. The acoustic version recorded with a Swedish male choir subtitled A Song For Africa and all proceeds go to charity.
The new version was premiered at the Danish charity show Africa Nu on August 27.
The track is available at most digital sources.
You can see a clip with more info and 'making of' here at AFIL's youtube. 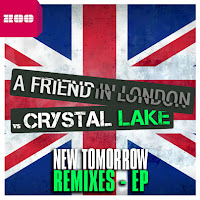 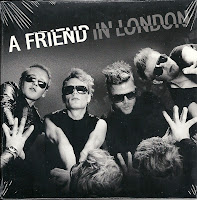 A live version was released on the digital album Smukfest 2012 Rytmehans 11-8-2012. This versions incorporates a bit of Dancing On My Own (the Robyn track). (Next2Live releases)

Unite in 2013
The long awaited album is titled Unite and is out now. It includes the Eurovision entry.  The CD is released in Denmark on the Art People label (APCD 60358) and has 13 tracks.
A special edition digital release (blody iTunes only, why?*) has some bonus tracks including an acoustic version (= probably the A Song For Africa version?) and the Howie D. version of New Tomorrow. 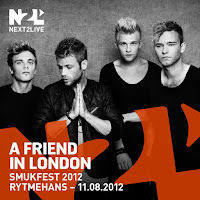 A Friend In London was formed in 2005. The band are Tim Schou, Sebastian Vinther, Aske Damm Bramming and Esben Svane. They have released two EP's A Friend In London and Out Of Track which are available through most digital sources.
The band have just finished a tour in Canada, where their star is rising fast. AFIL are currently working on a full album with Canadian producer Greig Nori.
The album is expected to be released fall 2011.

Thanks to Sebastian Olsen and to Independent Entertainment Promotions. 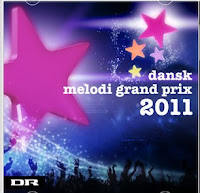 The Danish Melodi Grand Prix compilation CD is out now.
It features all ten songs from the competition plus karaoke versions of all entries.
The album enters the Danish album charts at #1.

Read all about the contestants here at DR TV (in Danish).


Find out about all the entries of Düsseldorf 2011

Labels: A Friend in London, Denmark