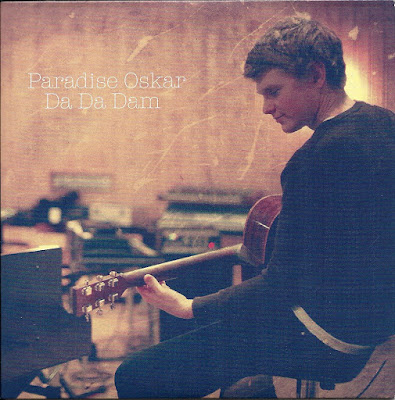 Da Da Dam is released digitally by Warner music and is available through most download sources.
A one track cdsingle is out now. (Warner 584628)
Paradise Oskar has finished working on his debut album Sunday Songs (picture below) which has been released on May 4. (Warner 98619023). Some digital releases feature an extra track: The acoustic version of Da Da Dam.
The album also includes the follow up single Sunday Everyday.
The album was received with critical acclaim and enters the Finnish album charts at 28. Up to #4 in its 2nd week. 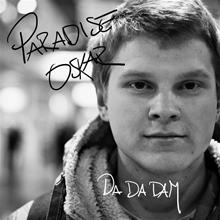 You can still listen to all Finnish contenders at the YLE Eurovision website.
1st heat, 2nd heat and 3rd heat.
Finland selected three entrants for the National Final in an internet preselection.
You can read about it (in Finnish) and listen here.
Unfortunately there will be no compilation CD with the Finnish national final songs this year.
﻿﻿
﻿
﻿

﻿﻿Special thanks to Aila Havia-Venäläinen at Yle.
Paradise Oskar at Bearecords
Also check out Finland in 2010 (Kuunkuiskaajat) and 2009 (Waldo's People)

The Helsinki Collection
In 2007 the Eurovision Song Contest was held in Helsinki, Finland after Lordi's montster victory with Hard Rock Hallelujah in 2006.
For all details on the entries of the 2007 songs you can dowload this file.
It's a word document with all releases, versions, points, places and charts of the 2006 contest. 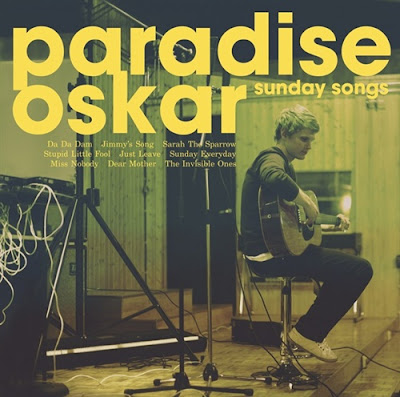 Posted by Eurocovers at 5:32 AM